In Bowie Class, we love SPECTACULAR SYNONYMS! We have jailed the boring, over-used adjectives (good, bad, nice, scared, even... amazing) and have created a class thesaurus of inspiring alternatives. Enjoy!

We put our newly learned spectacular synonyms into practice. Inspired by the story Horton Hears a Who, we described the frenzy in Whoville when creatures of the Jungle of Nool threatened to boil them! Here are some extracts:

We wrote poems inspired by AA Milne's Now We Are Six with an avian twist!

An Owl's Beginning by Jake 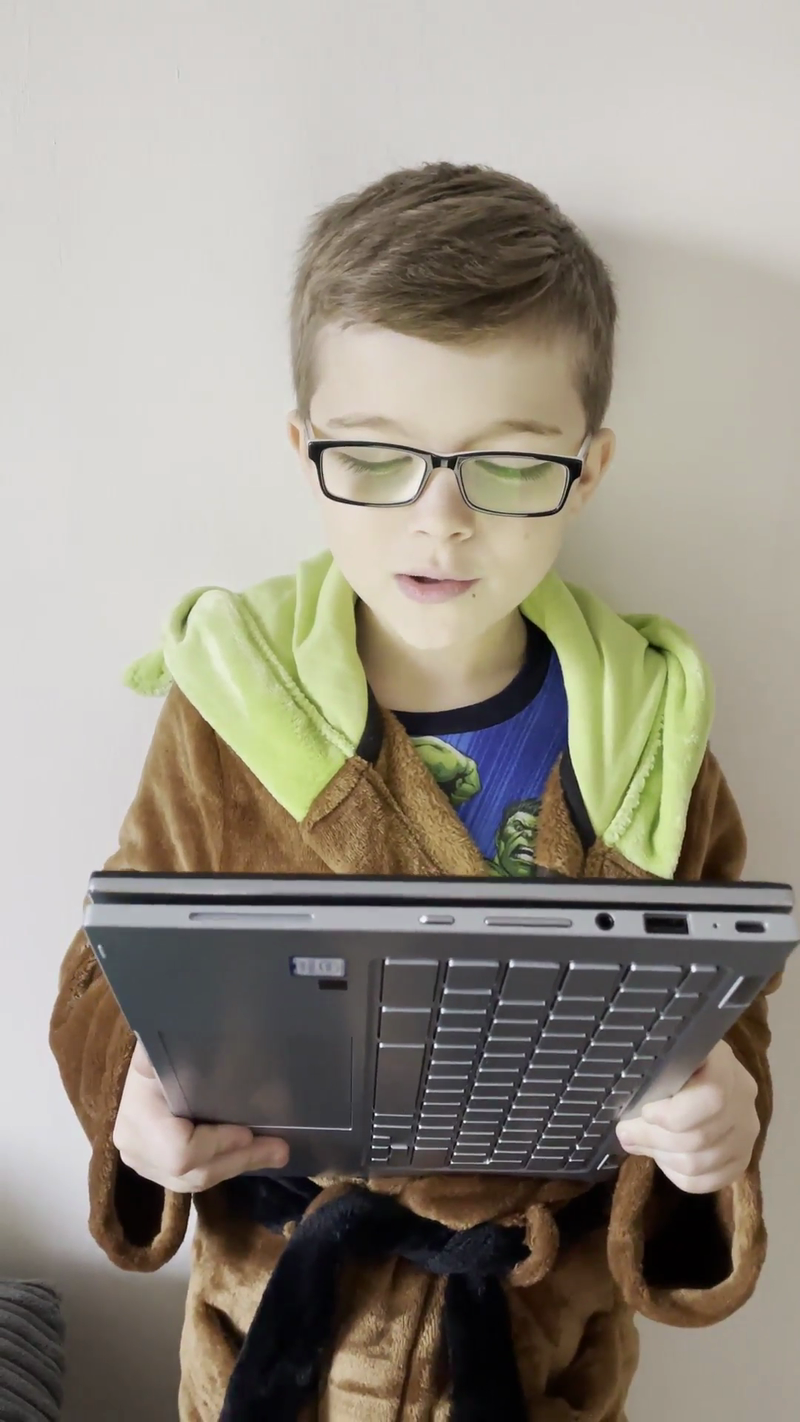 Now We Are Six Weeks by Luke 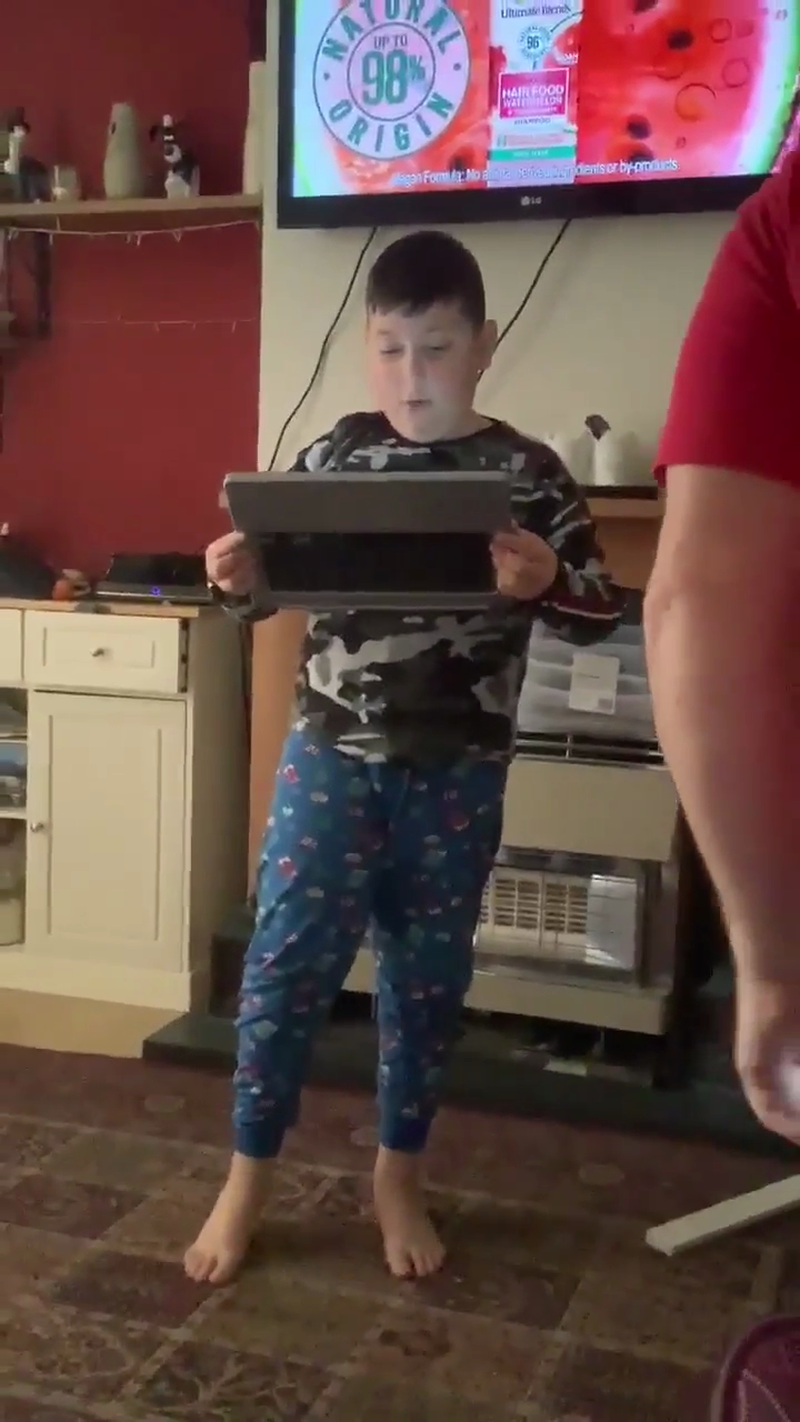 In Geography, Bowie class have been comparing the climate in different tropical regions. Here are some of the weather reports we collated: 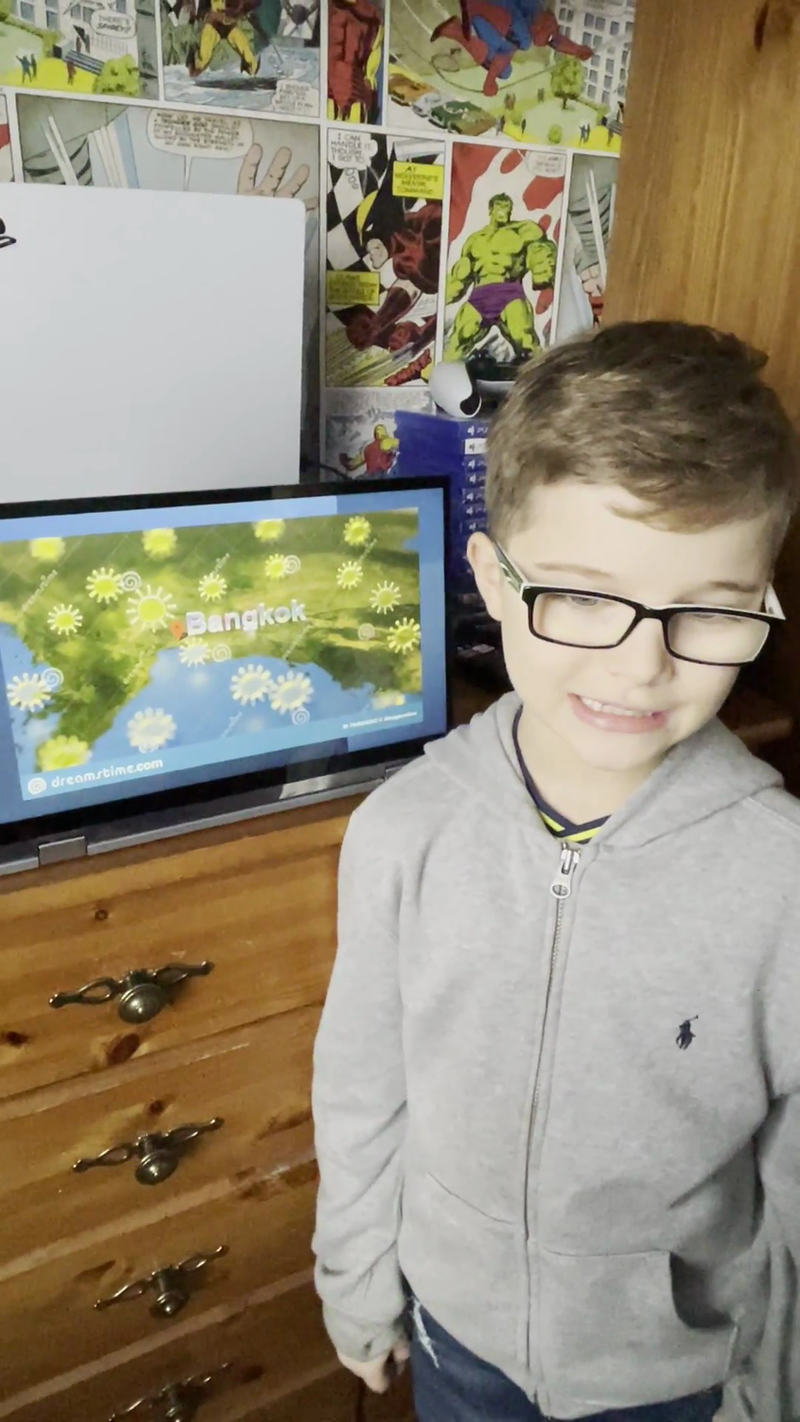 In Science, we have been investigating light and reflections:

We have been writing our own algorithms to create mesmerising patterns.