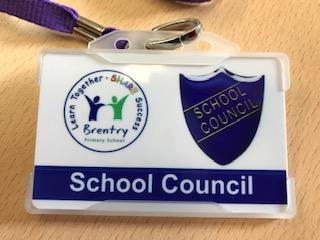 This year we have another dedicated School Council:

What have we been up to? 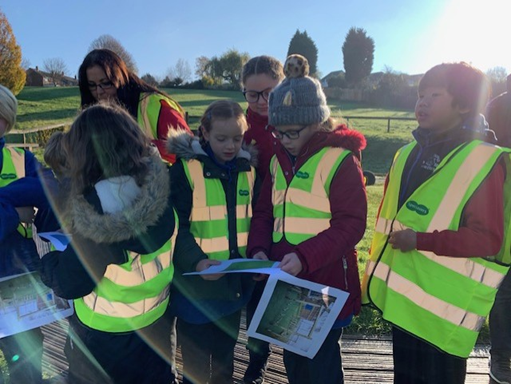 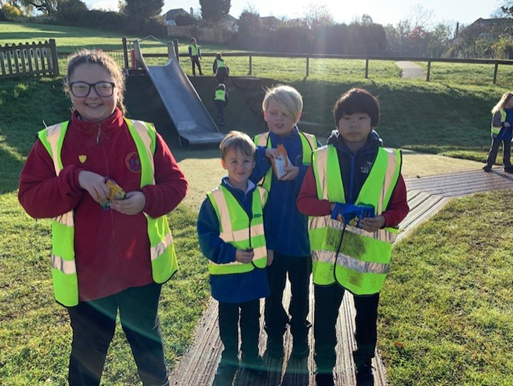 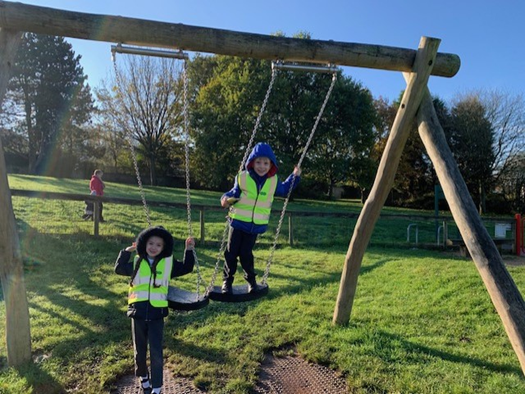 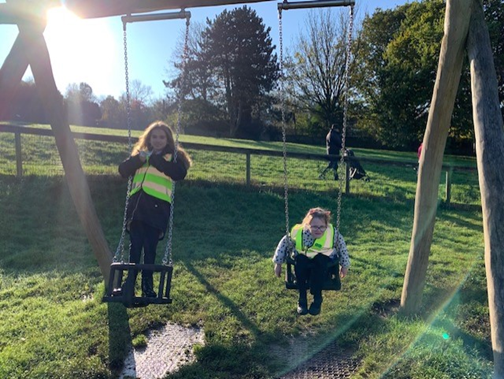 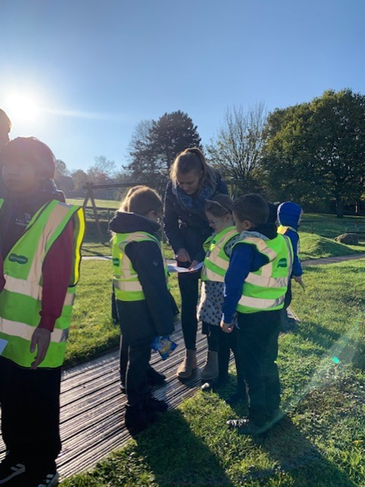 Our Local Councillor, Mark Weston, delivered an assembly on the local area. He asked the School Council to design a new trim trail for the local park! The School Council visited Okebourne Park and had a good look at the equipment and quickly thought of lots of wonderful ideas!

Last year, the School Council amended our 'Around the School Charter'. They also raised money for the Poppy Appeal by selling poppies, wristbands, keyrings and bracelets.

Most importantly, they worked on a very big project - the change of the class names.

Alice, one of our Year 6 School Councillors in 2018/19, suggested changing our class names. She had noticed that only one of the current classes was named after an inspirational female figure. She felt that there should be more of a balance of male and female class names. The School Council set upon this task just before Christmas and asked their classes for ideas on new class names. Alice and her Year 6 School Council partner, Drew, planned whole school assemblies on this project. Drew planned and shared a Powerpoint, with suggested inspirational male figures, during a whole school assembly at the beginning of January. Alice did the same, with suggested inspirational female figures, which she presented to the whole school at the beginning of February.

The School Councillors narrowed down a very long list and then asked the children to vote for their favourites. Then they asked the teachers for their votes. Mr Clarke did intervene at one point to say that we were not allowed to choose The Rock, but other than that, the 7 figures chosen were selected democratically.

Well done Alice, Drew and the rest of the Council. Some great new names in there of people who should be rightly celebrated.

Around the School Charter